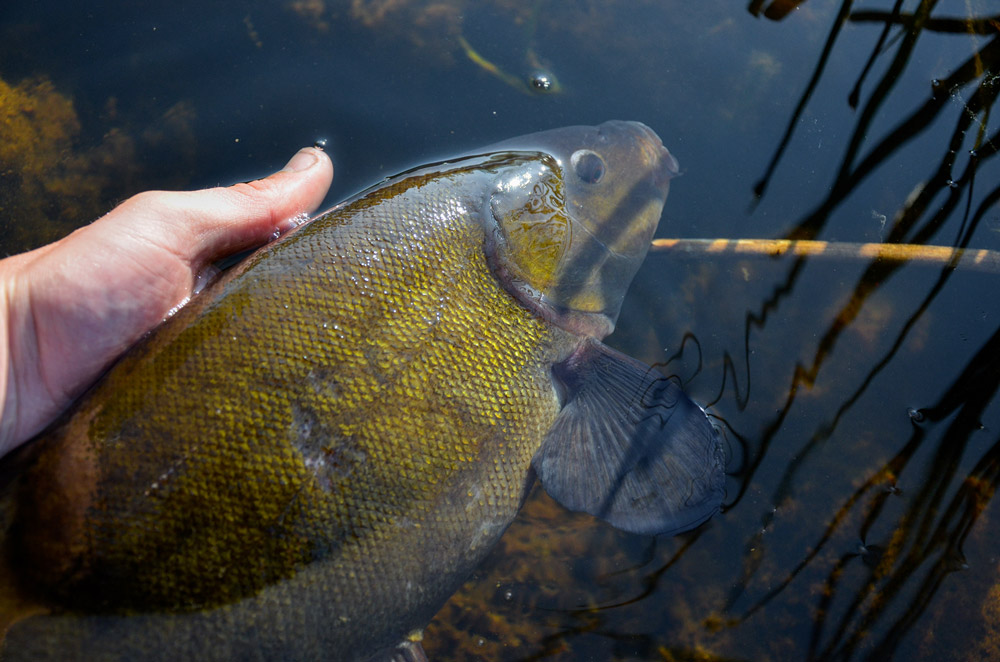 Inland Fisheries Ireland (IFI) is seeking submissions from interested parties to update and amend the existing coarse fish bylaw currently in operation in Ireland, the aim of which is to establish more updated regulations that will better enable the management of coarse fish species in a sustainable manner. The key legislation to be addressed is by-law 806 (2006) – conservation and prohibition on sale of coarse fish.

According to IFI, the areas being considered for review are:

The review of the existing legislation is largely as a result of lobbying from interested parties, particularly the Irish Angling Alliance (IAA). Explaining the rationale behind the proposed changes for tench and bream, Derek Talbot, owner of Main Irish Angling in Dublin and chairman of the IAA, said “We initially wanted to remove tench and bream from the 806 by-law to protect them from being taken for the table by a certain group of Eastern Europeans who were ignoring the existing 4 fish-a-day, 25cm limit rule and playing the ignorance card if caught. IFI agreed with us on this but decided that it would be easier to just amend the current by-law rather than create a new one. We will be happy enough with this if the changes are properly policed by IFI. I know of two lakes that I fished on a regular basis that held specimen bream and tench which are now practically void of fish because of the lack of policing by IFI. These lakes, like many other similar cases, were once very popular with visiting UK anglers. Tench and bream have always been a magnet to coarse and specimen anglers in Ireland, especially the UK anglers who once flocked to our lakes, rivers and canals in their thousands to pursue them. Sadly that is no longer the case and we feel that the decline of tench and bream was one of the many factors that caused it, but we should be able to turn this around. The full protection of these two species is essential if we want to have any chance of rebuilding our angling tourism and protecting two of our greatest assets.”

Currently, by-law 806 allows for four coarse fish (i.e. carp, perch, bream, tench, dace, rudd, roach and any hybrids) ≤25cm in length to be legally taken for bait or food per angler, per day. Pike conservation si covered in a separate by-law which is currently being undermined by Minister Sean Kyne and certain lobby groups who wish to increase the number and size of pike that can be killed per angler, per day.

If passed, the introduction of 100% catch and release for tench and bream will no doubt please many recreational anglers. However, many have expressed their concern about legal loopholes regarding identification issues regarding bream and their hybrids, as well as the fact that any changes to legislation would need to be more effectively policed by IFI.

You are invited to make your feelings known on this new proposed by-law change by sending a submission to Inland Fisheries Ireland, Ashbourne Business Park, Dock Road, Limerick or alternatively by email to: coarsefishconsultation@fisheriesireland.ie, referencing “Coarse fish public consultation”

Closing date for receipt of submissions is at 5pm on the 8th August 2018.