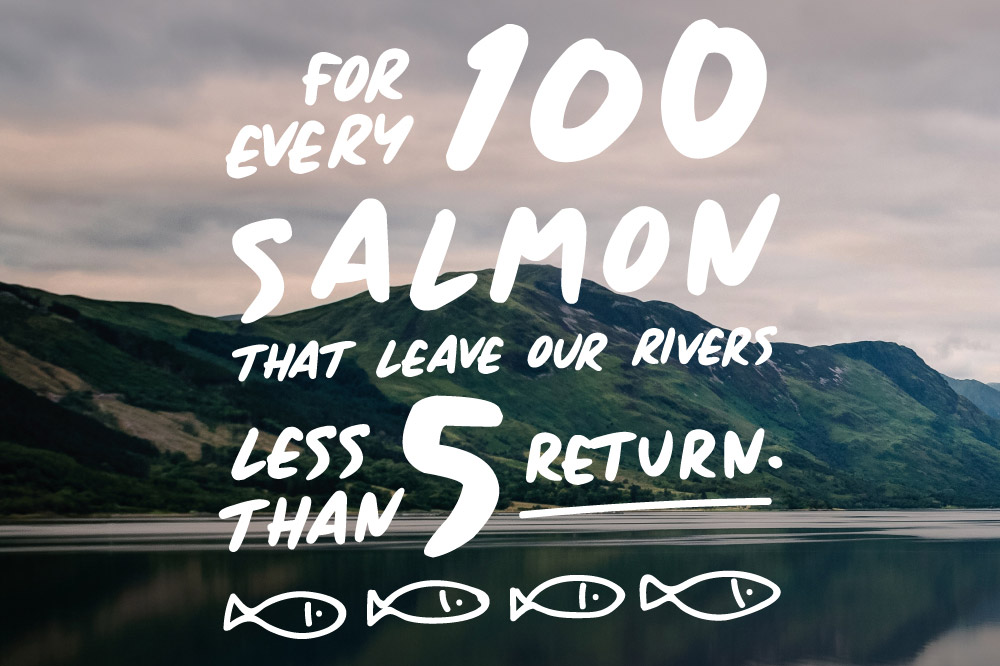 An international project that aims to track wild Atlantic salmon over the next two years has been launched in Scotland as part of efforts to halt the decline of the species. The initiative will be the largest acoustic project for salmon in Europe and will track smolts further than ever before.

The Atlantic Salmon Trust’s Missing Salmon Project hopes to discover why the fish is in such sharp decline. The marine survival of the wild salmon population has fallen by 70% in the last 25 years. The trust hopes to raise £1 million via crowdfunding by the end of this year to support the project.

If funding is secured, work will start next year in the Moray Firth, the route taken by 20% of all salmon that leave the UK. The lessons learned from this study will provide valuable insights that are transferable to other populations of salmon.

The AST added, “There has been a vast amount of research carried out over the years and most of this has been valuable to give us an improved understanding of mortality factors into migrating Salmon. What it has not done is pursue with determination the process of assigning a value to suspects and therefore prioritising their importance. It is only by using an evidence based approach we will win the arguments.”

“We all know the major suspects and we can all have an uninformed argument with different groups to suggest what is going wrong. What we have failed to do is collate evidence with a value and then assign it to a suspect. It is only in this way that we can challenge the organisations and issues which are impacting on the survival of this iconic fish.”

To get involved, donate and help save one of our most iconic fish species, click here: https://www.crowdfunder.co.uk/themissingsalmonproject/