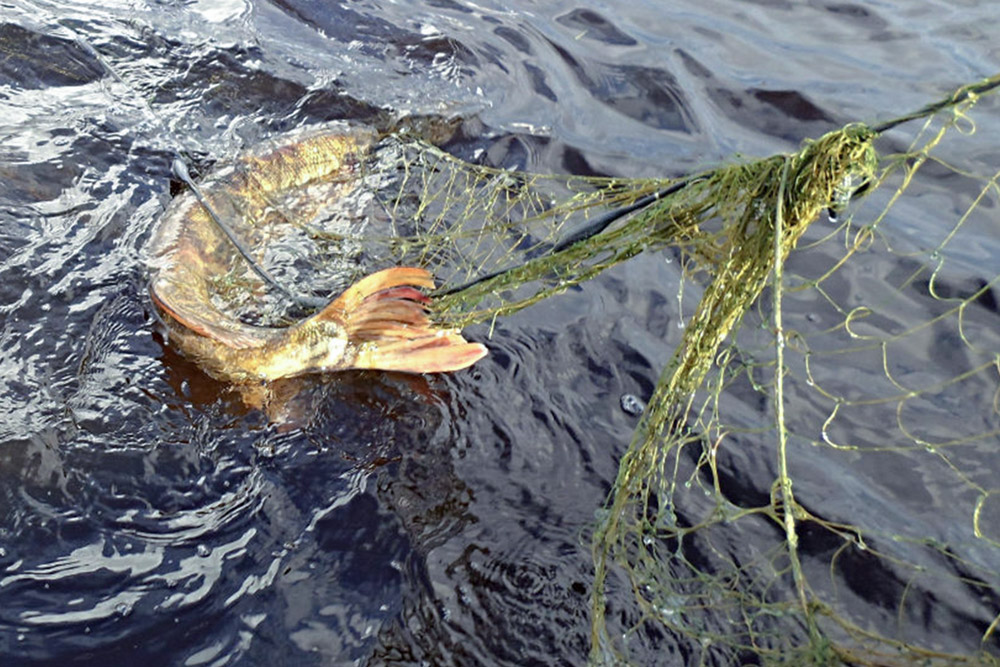 A new scientific paper (Curtis, 2018) has been published on the preferences of Irish anglers for pike management (culling) in designated brown trout fisheries. Some 565 people from all angling disciplines were invited to take part in an online study on the hotly debated topic, of which 380 responded.

Currently, the seven designated Irish wild brown trout fisheries (namely Loughs Corrib, Mask, Conn, Cullin, Carra, Sheelin and Arrow) are subject to contentious pike management activities, with pike removed and culled on an annual basis via gill-netting, boat-based electro-fishing and special dispensations for local angling clubs to operate limited number of official “catch & kill” pike competitions. The great majority of Irish anglers and conservationists alike continue to berate this style of fisheries management, labelling it as wholly out-dated, ecologically damaging and lacking in any scientific justification. It is only a small minority of angling groups, such as the Oughterard Anglers Association based on the shores of Lough Corrib, as well as small numbers from the Trout Anglers Federation of Ireland (TAFI) and the National Anglers Representative Association (NARA), who insist on campaigning for pike to be killed in the name of trout preservation.

However, Curtis’s new study provides yet more proof that seemingly very few Irish anglers want this old-fashioned way of fisheries management to continue. Author of the study, John Curtis of the Economic and Social Research Institute, (ESRI) stated in the paper “Several policy relevant lessons arise from the analysis. First, anglers’ preferences are not homogeneous, either among pike or trout anglers. Angler stakeholder groups cannot reasonably attest to represent all pike or trout anglers. There are multiple distinct classes of anglers with quite different preferences on pike stock control as well as other fishery attributes, such as bag limits and catch rates. Second, while anglers have strong preferences across a number of fishery attributes (e.g. catch rates, pollution, invasive weeds, etc.), pike stock control is the predominant attribute affecting anglers’ behaviour. Curtis added “Third, among trout anglers there is a sizeable majority opposed to the maintenance of existing pike stock control measures, which is at odds with a vociferous public campaign led by trout angling representative organizations. The preferences of this ‘silent’ majority reflect the fact that approximately 2-in-5 trout anglers also fish for pike.”

In conclusion, the study found that “The majority of trout anglers in our sample are opposed to pike stock control, and all else equal, are more likely to choose fishing sites where pike stocks are not actively managed.”, which dispels the simplified myth that trout anglers want pike culled and pike anglers don’t.