What would have been Europe’s richest shark fishing tournament will not be going ahead, organisers have announced.

The Ballycotton Big Fish , a 100% catch & release shark tournament to be held in the small Cork fishing village, was due this September (2019) and offered a staggering total prize fund of €250,000, making it the largest event of its kind on this side of the Atlantic. There was a cool €20,000 promised for the longest shark caught each day as well as the grand prize of €150,000 for the overall longest shark of the tournament. There was also a €20,000 bonus for the skipper who boated the most shark during the four-day event. To enable such a large prize fund, the entry fee was set at €5000 per angler.

The Ballycotton Big Fish was the brainchild of businesses Pearse Flynn, a Ballycotton native who has a passion for fishing and has been sea angling in many different countries across the world. Ballycotton was once known for sea angling records and he felt it was about time to bring this tradition back to life. The overall aims for the tournament were to promote general sea angling tourism for Ireland and also to highlight Ballycotton as a great sea angling destination while bringing business to the locality and supporting the local economy. The event also aimed to contribute to much-needed shark conservation efforts via a tagging programme. However, sadly, the event will not take place as scheduled.

Event organiser Rebecca Cronin told Off the Scale “Unfortunately, due to circumstances outside of our control, the Ballycotton Big Fish will not be going ahead this September. There were a number of factors that led us to this decision. It is a great disappointment for all involved”.

The news comes as a blow for not just the local Ballycotton economy and community but also Irish sea angling scene as a whole. Despite the disappointment, event organisers are seeking to hold the tournament at a later date, so watch this space. 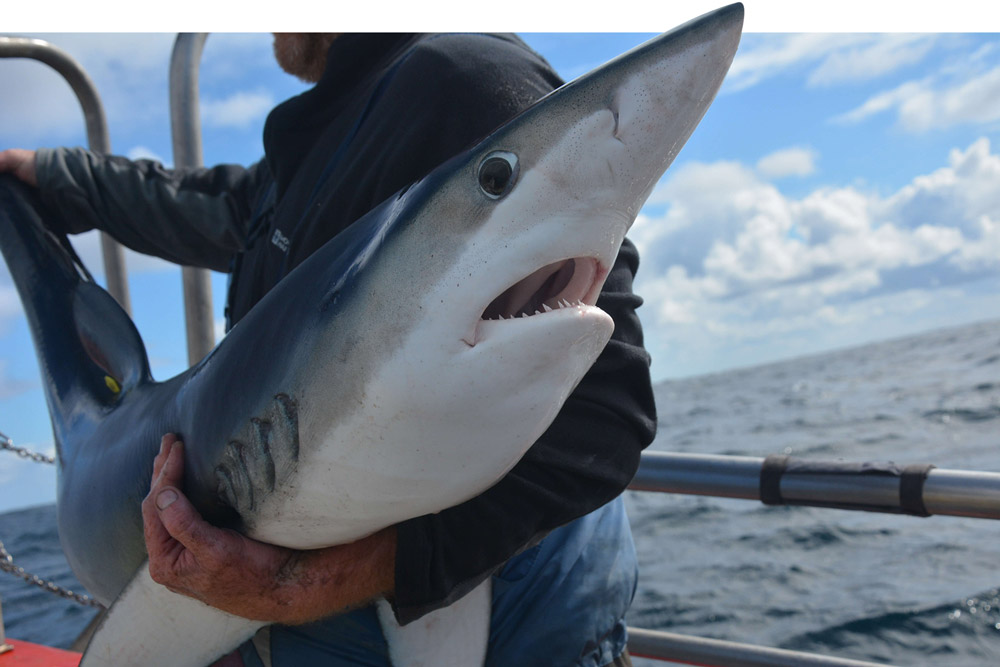